Come and enjoy a relaxing getaway.

Come and enjoy a relaxing getaway here at the Captain's Inn. Our lovely Inn is conveniently located directly on the Old Salinas River Tidal Channel. This allows guests to enjoy the wetlands, where you can see a wide variety of wildlife such as: shorebirds, harbor seals, and even sea otters. The waterfront views are outstanding.

The Captain's Inn at Moss Landing has three buildings; two are used by our guests. There are a total of 10 guestrooms each with a different theme and decor. The beautiful historical building and the boathouse are landscaped to enhance the serene atmosphere. Guest room amenities make your stay a pleasant experience.
Stay With Us

This property has had many well known names associated with it throughout the years. The Castro family received the property in a land grant. Later in 1886, the property passed through the hands of Charles Moss, the town's namesake, and Donald Beadle (both in shipping). The property was then sold to the Pacific Coast Steamship Company in 1881. The PCSC built the current two-story building you see today in 1906 following the San Francisco earthquake.
The Historic House was originally built as an office building with 6 individual offices and a parlor. In later years one office became a kitchen, a dining/laundry nook was added, and bathrooms were fit in. The simple colonial revival style is in the vernacular pyramid cottage form that was common in "company towns" at the turn of the century. The porch front is simple Tuscan order. The 2 downstairs front windows are Queen Anne cottage style. The simple fireplaces include bricks made by Santa Fe masonry that were salvaged from buildings damaged during the 1906 earthquake.
Stay With Us

In 1917 the Pacific Coast Steamship Company was sold to the Pacific Steamship Company. From there it was sold to the Capurro family who used it as a private residence through the mid-1900's. In the 1950's, the York family founded Moss Landing Harbor Chapel and regularly held services here until moving to their current site in the mid-1970's. In more recent years the house has been home to many Moss Landing Marine Laboratory students. The current bed & breakfast was opened in March of 2003 after the house was fully renovated. A renovation that received a historic preservation award from the Moss Landing Chamber of Commerce and Monterey County. In the back, a boathouse with guestrooms was added at the time of the renovations. This building has 6 unique rooms and spectacular views of the wetlands and wildlife.
We are always searching for historic photographs and stories of the property and building. Please contact us if you have photographs or leads on where to find them.

A stay away from the crowded city. 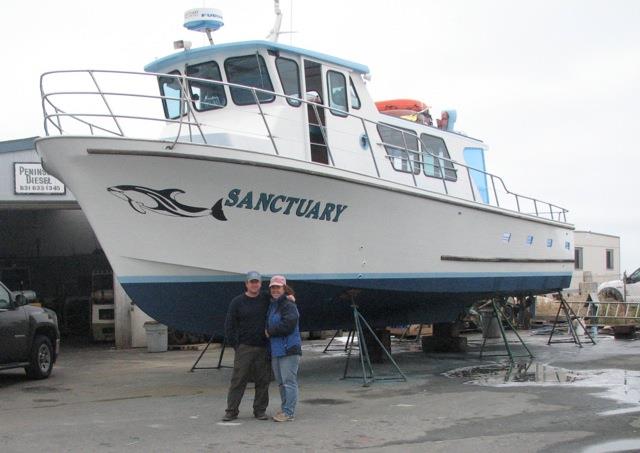 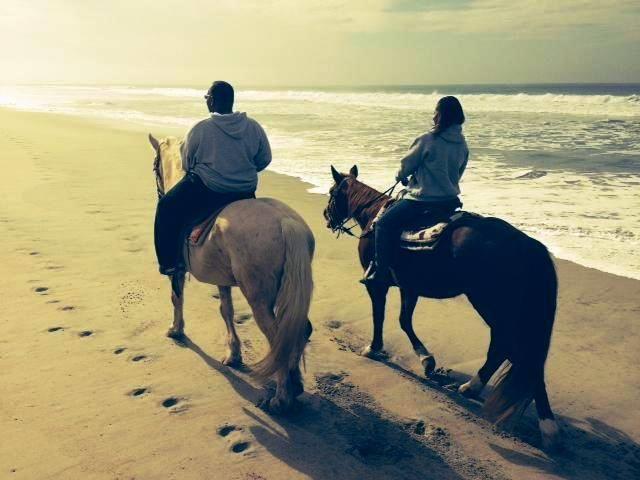 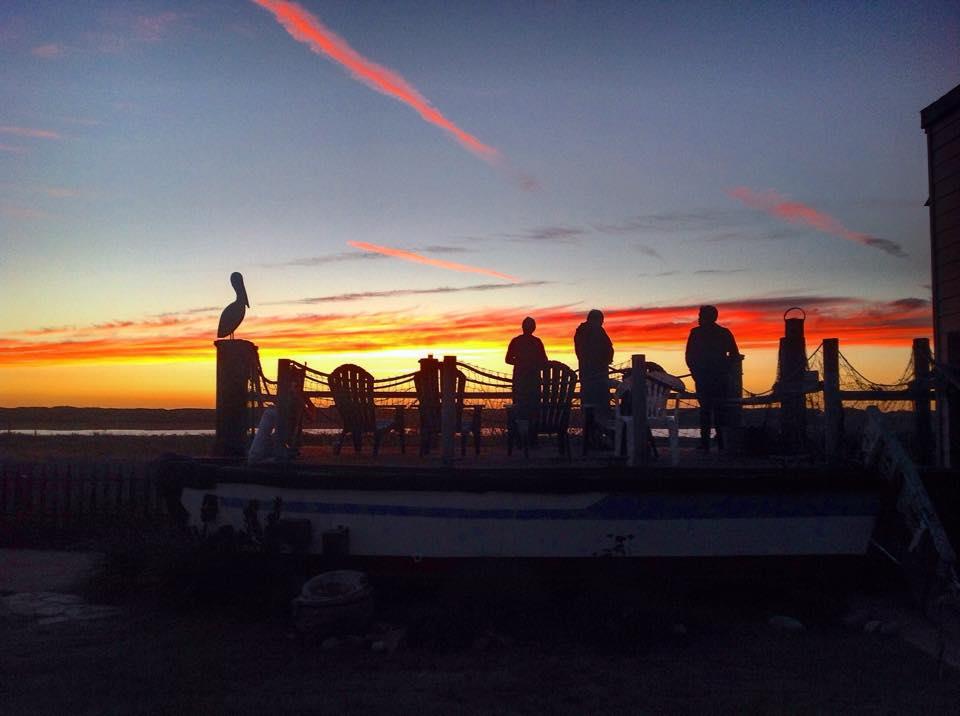